The rugged tablet PC is divided by the protection level. The detailed classification can be visited here:

The rugged tablet PC has the features of waterproof, dustproof, drop-proof. It can be base on the Android/Window system, for support to install and operate the applications. Rugged tablet PC can be used among many filed, like logistic, mapping, military police, mining, health, water power, and other industries; 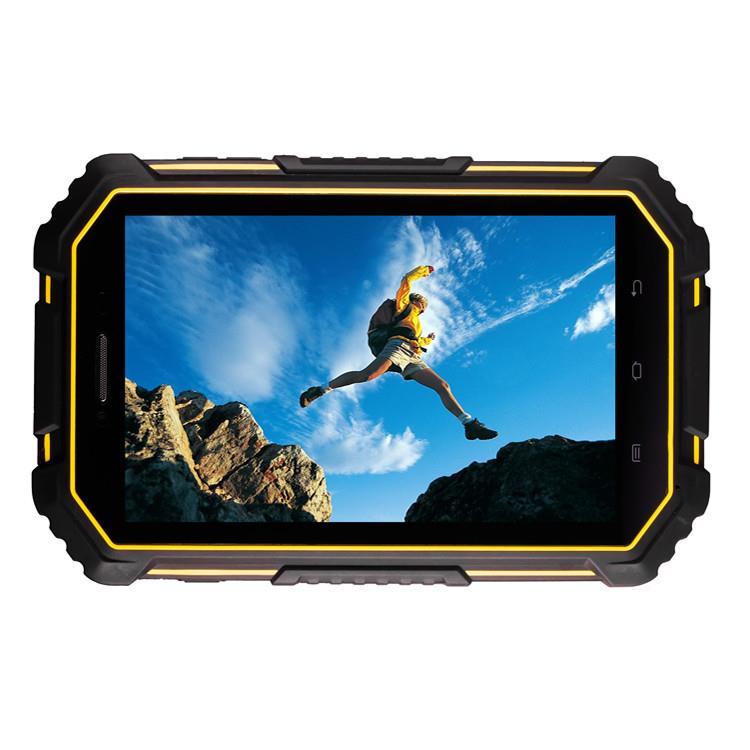 The Rugged Case is at or over 5USD, as attached picture.

It can protect the tablet with different shape and materials, the waterproof/shockproof case also can protect tablets from wet and shock in some way. 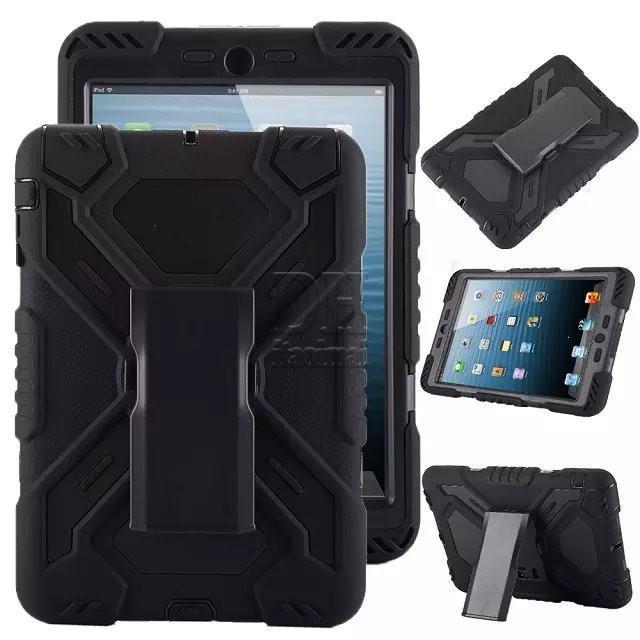 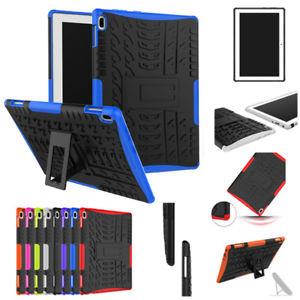