Today is the first working day of Chinese new year 2016. In China, Spring Festival also called as Chinese New Year because Chinese often make this day as the line of demarcation between two year.

After the 13 days hoilday, all the staffs came back to work from their hometown one after another. In the morning, Mr.Yang, who is the boss of Xuezhiyou company, hold a little meeting to all the staffs.

First, Mr.Yang provide red packet to everyone and hope company  can get great beginning in 2016. After that, Mr.Yang  reaffirm and explain the corporate culture and the company tenet. Every staffs should keep them in mind during the work.

Last but not least, he share his life during the hoilday and told us everyone should treasure the time that spending with family. This is one of the most important thing during the life.

I think our company must have a good achievement in 2016! 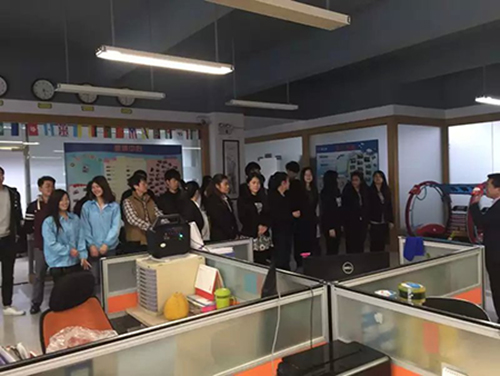 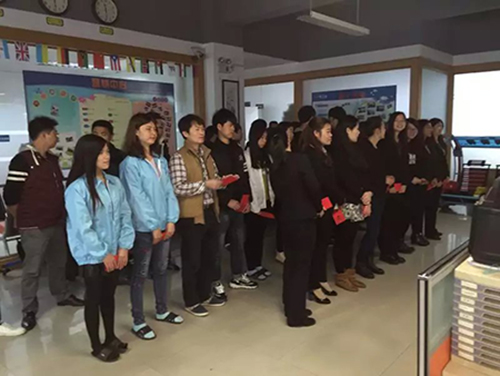 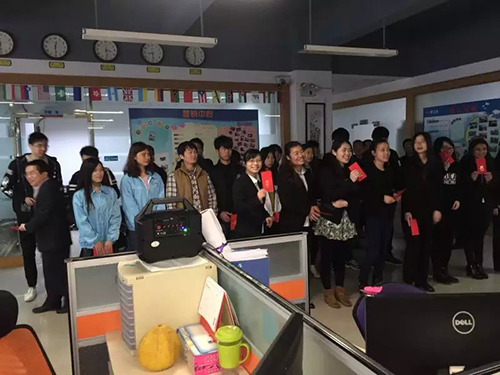 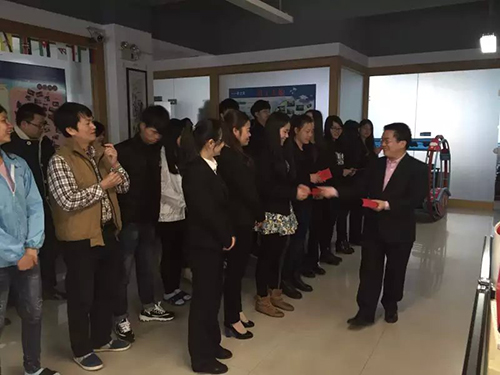