Today is Mar.8, the International Women's Day. All our company members celebrate it. Company prepares some gifts for all. Thanks!

Happy Women's Day for all our female friends.... 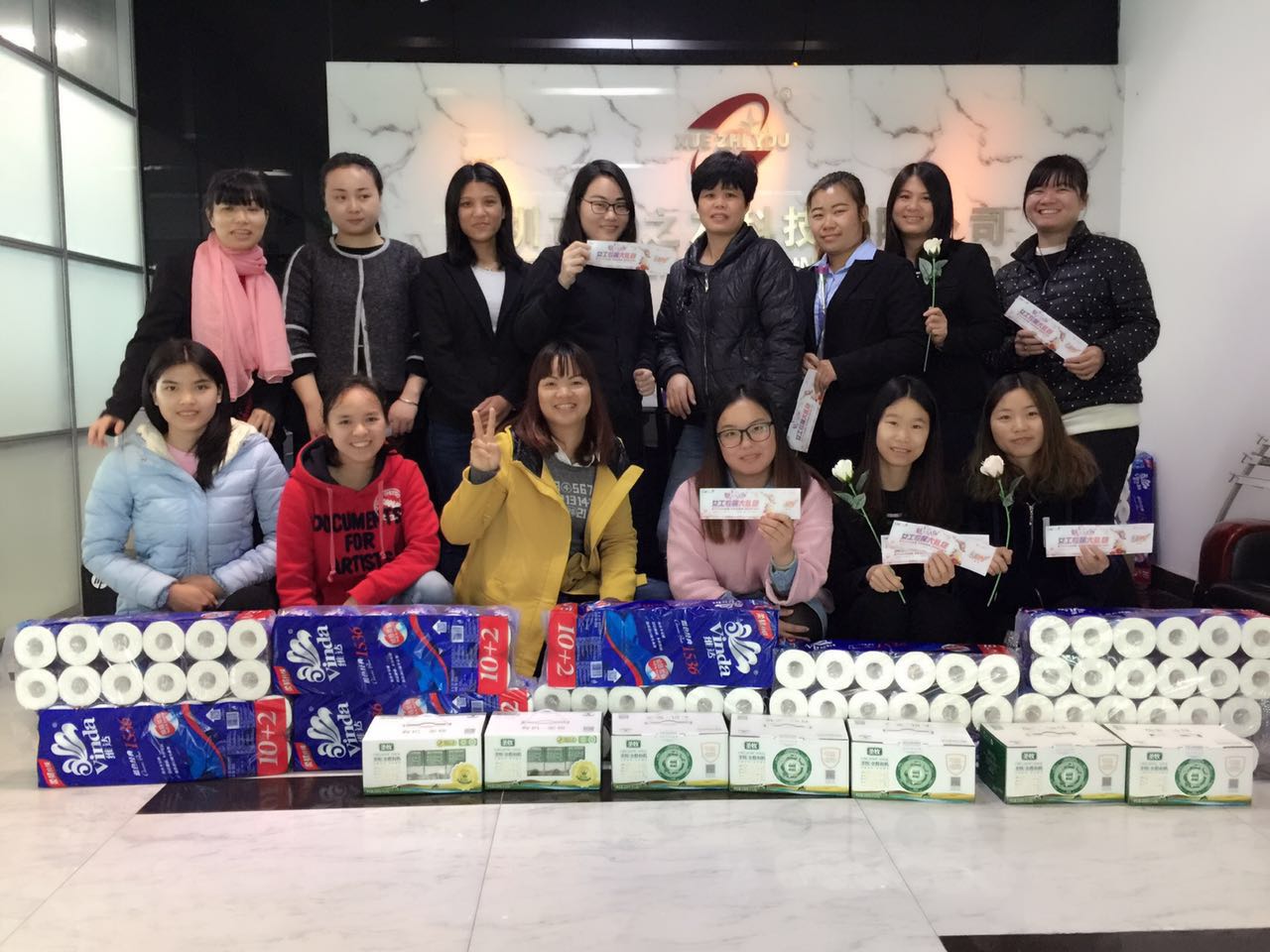 What is (IWD) International Women's Day?

March 8, 1917 in the capital of Russia, Petrograd, began a demonstration of women textile workers, covering the whole city. This was the beginning of the Russian Revolution.[3] Declared a national holiday in the Soviet Russia in 1917, it was predominantly celebrated in socialist and communist countries until it was adopted in 1977 by the United Nations.