Children are the future of the country and are the hope of the nation. To create a good family, social, and learning environment for all children and to allow them to grow healthily, happily, and happily, has always been the goal of all countries in the world. The annual "61 International Children's Day is a special holiday for children.

Children's Day in Korea was developed in 1923 from "boys' day". It is also a public holiday in Korea every year on May 5. On this day, children can enjoy their joy, and parents should give their children the gift they want most. Many children will also wear hanbok on this day to experience traditional Korean culture.

Colombia will set the 4th of July every year as Children's Day. In this festival, all the schools in the country must hold a variety of lively celebrations. Children often wear various masks and play in the street as if they are clowns. They are very happy.

Children’s Day in Brazil is on August 15th, and this day happens to be Brazil’s “National Epidemic Day”. Therefore, on this day, doctors from all over the country must provide medical services for children. In addition, children under 5 years old should be injected with a polio-prevention vaccine. This shows that the government is very concerned about the health of children. In addition, Brazil's “Dream of the Virgin” is also often used as a children’s day on October 12 and there are some celebrations.

Sweden also divides the Children's Day into smaller parts. Every August 7th is the "Boy Festival", also known as the "lobster festival", which means encouraging young boys across the country to learn the brave spirit of lobster. On this day, children will be dressed like lobsters and perform some very lively and lovely shows.

December 13 is Sweden's "Girl's Day", also known as "Lucia Goddess." Lucia is a goddess in the Swedish legend who specializes in protecting girls. Every holiday, girls must be dressed up as goddesses and do good things for other children.

Russia's Children's Day and the international "completely matched" on June 1st. Every time children's day comes, children from all over Russia will celebrate their holidays happily, perform some ethnic songs and dances, and hold celebrations at the school.

In fact, talking about the origin of Children's Day has an important connection with Russia. In November 1949, the International Federation of Democratic Women held a board meeting in Moscow. In order to protect children's rights to life, health, and education and improve children's lives, the meeting decided to use June 1st each year as International Children's Day.

Spain's Children's Day is actually a religious holiday on January 5th. Translating it from Spanish is the meaning of "Magic King Day." According to legend, a long time ago, from the East, three kings—black-faced kings, yellow-faced kings, and white-faced kings—were brought to Spain. These three kings brought happiness and joy to people. They are also "dead ministers" who specialize in giving gifts to children. The time for giving presents is set on January 5 every year, so this festival is linked to children.

To celebrate this holiday season, on the evening of January 5, on the morning of the 6th, there are float parades across Spain. The “three kings” on the floats continuously sprinkled out various kinds of sweets to console children. When the parade arrives at the gate of the city government or district government, all children who can sit on the king's lap can receive a beautiful gift. The child who receives the gift must also guarantee to the king that he will study hard.

In August 1925, representatives from 54 countries held the "International Conference on Child Happiness" in Geneva, Switzerland, and adopted the "Proclamation on Children in Geneva". The "Declaration" issued an earnest appeal for the enjoyment of children's spirits, the relief of poor children, and children's access to life. After the conference, governments of various countries successively set their own "Children's Day" to encourage children so that they may feel great, happy, and happy. They also make the community value and care for children. The British government sets the British Children's Day on July 14 every year.

In the German Democratic Republic (East Germany), Children's Day began in 1950, and every year thereafter is the happiest day of the year for children. Parents often receive blessings and gifts, and special celebrations such as outings are held in schools. In the Federal Republic of Germany, the Children's Day has no special significance. Many people do not even know the existence of this festival.

With the reunification of Germany in 1990, the date and name of the Children's Day in the West Germany became the official standard of all German authorities. However, in many parts of East Germany, people still cannot change their old habits and names. Therefore, on June 1 each year, many parents will still celebrate the arrival of Children's Day with their children.

The first section of the Singapore holiday regulations stipulates that on the day of the Children’s Day on October 1st, not only the children should have a holiday but also all adults should have a holiday. The reason is that if we only give children a holiday, adults will go out to work. No one will play with the children. The poor children can only watch TV at home on the day of Children's Day. In addition, Singapore is a country with particularly high welfare, but it has a small population. The regulations concerning children's day are also conducive to the promotion of young couples who like to spend vacations and get more holidays through more children.

Even more interesting is that Singapore’s largest national playground has also set a special rule for Children’s Day. Children will have to buy a full ticket on the Children’s Day and adults will buy half a ticket. In this way, not only did the children feel happy to experience the feeling of being a grown man, but the adults regained their long-lost childhood. Moreover, because of this special provision, there was also an anecdote that caused Singaporeans to laugh.

Most Islamic countries have designated the 14th day after Ramadan as the "Candy Day." Children, this is also the happiest of children's day.

Most of the countries in West Africa have a special "children's carnival", which generally lasts for one month. Africans can sing and dance, "children's carnival". Even though people's living conditions are not the same, all children will enjoy their joy and excitement.

What gifts can make your child surprised? 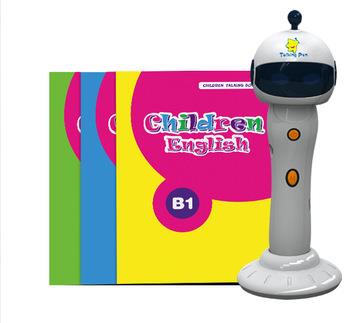 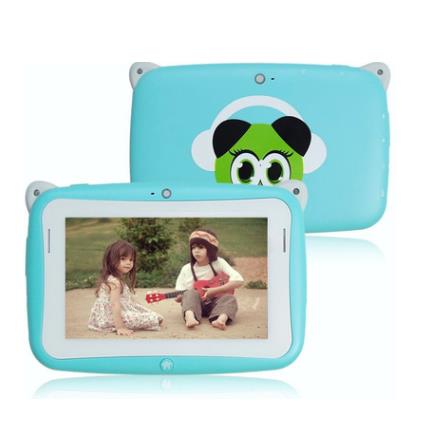