What do you enjoy in June?

There are a total of 32 teams from five continents participating in this event. Except that the host Russia team automatically obtained the qualifications, the remaining 31 teams qualified for the pre-selection events organized by the continents. 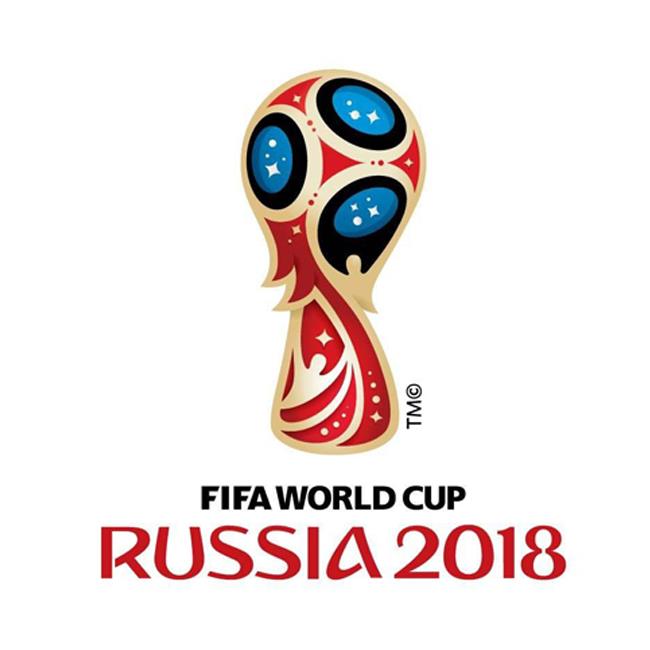 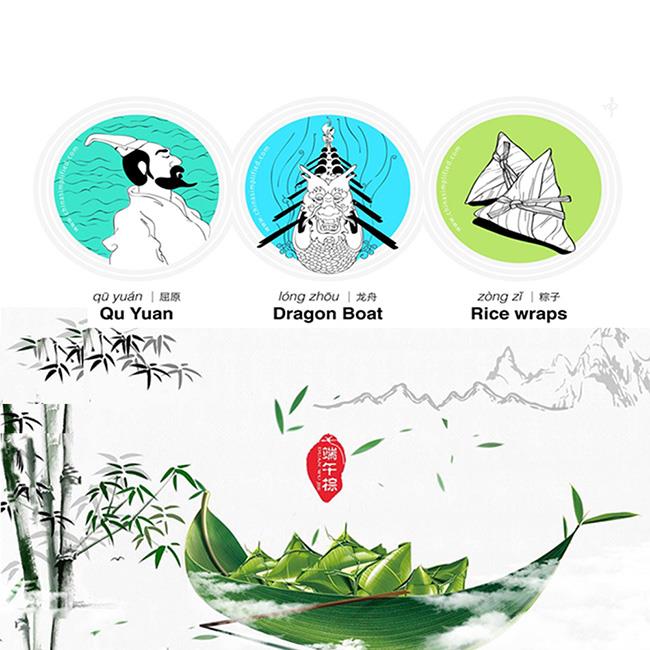 The Dragon Boat Festival originated in China and is a totem festival held in the ancient Baiyue region (now in southern Jiangsu along the southeastern coasts of Shanghai, Zhejiang, Fujian, Guangdong, Hainan, Guangxi, and northern Vietnam) where the worship of dragon totems is held.  the Dragon Boat Festival, there are customs of tribal totem worship in the form of dragon boat races. Qu Yuan, a poet of the State of Chu (now Hubei) during the Warring States period, swam in the river and plucked Luojiang. The ruler used the Dragon Boat Festival as a commemoration of the Qu Yuan festival to mark the patriotic tragedy. The individual districts also commemorated Wu Ziji and Cao Yu. 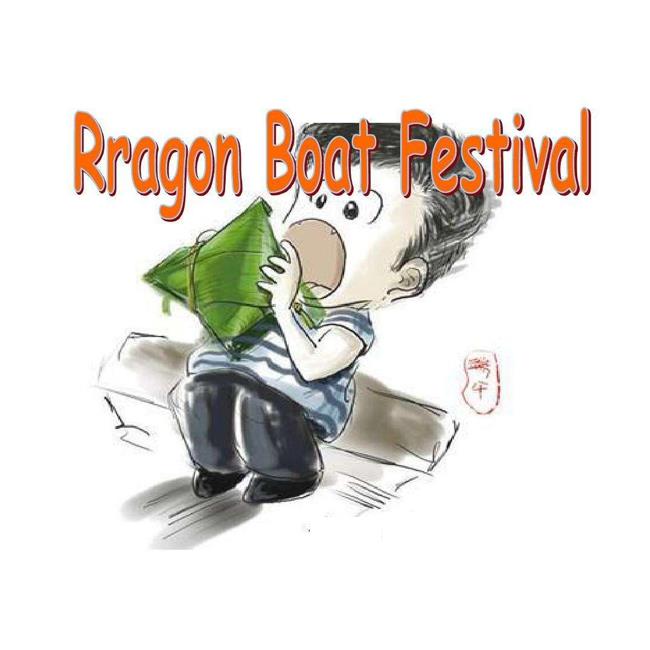