Tablets are LCD screens with touch recognition that can be entered using electromagnetic induction pens. The tablet computer integrates mobile commerce, mobile communication and mobile entertainment. It has handwriting recognition and wireless network communication functions and is called the terminator of netbooks.

Tablet PCs can be roughly divided into two types according to the structure design, namely "variable tablet PC" with integrated keyboard and "plain tablet PC" with external keyboard. The tablet computer itself has some new application software built in. Users can enter text or hand-drawn graphics into the computer as long as they write on the screen.

The tablet computer that can call can implement the call function through the built-in signal transmission module: WIFI signal module, sim card module (ie, 3G/LTE signal module). According to different dialing methods, it is divided into WIFI version and 3G version.

Tablet PC 3G/LTE edition is actually a SIM card that supports a 3G/LTE high-speed wireless network inserted in a SIM card module, and accesses an operator's signal base station through a 3G/LTE signal, thereby realizing a call function. The domestic 3G/LTE signal technologies are CDMA, WCDMA, and TD-CDMA. The 3G/LTE version is usually equipped with all the features of the WIFI version. 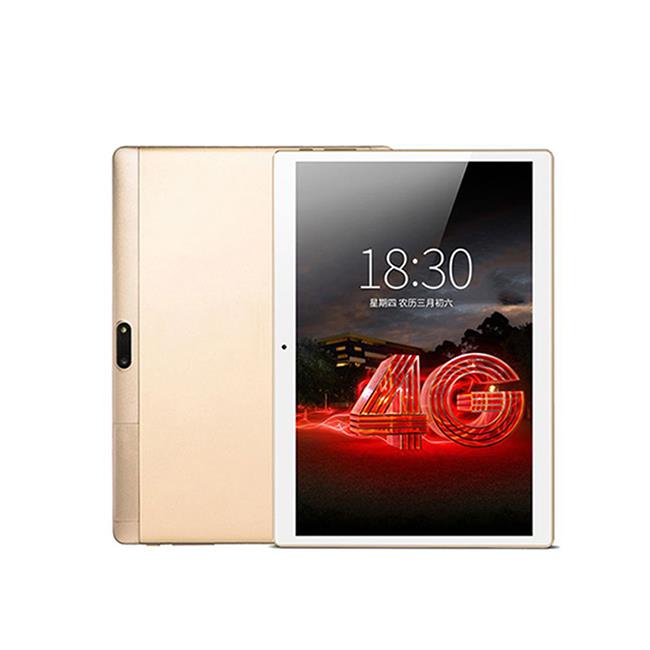 The advantage of a sliding tablet computer is that it has a full keyboard and at the same time saves on size and is easy to carry around. Together, just like a candy bar tablet, the slider can be flipped out. Its significant advantage is that it is convenient to operate. In addition to handwriting touch input, it can also be entered like a notebook keyboard, and has a fast input speed. It is particularly suitable for entering stock accounts and passwords when trading stocks and online banking. 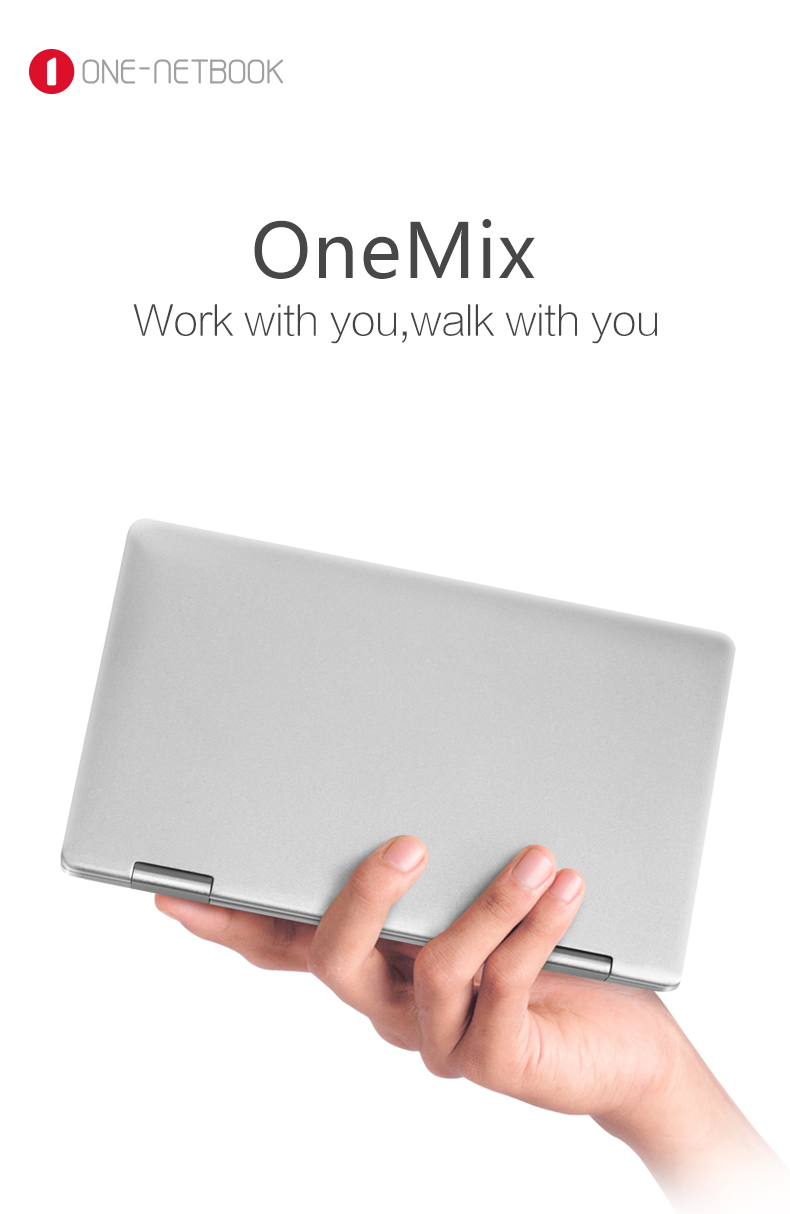 It integrates the computer host with the digital LCD screen and uses handwriting input as its main input method. They emphasize the use of mobile phones. Of course, they can also be connected to the keyboard/mouse via a USB port, infrared interface or other port at any time (some manufacturers Tablet PC products will have an external keyboard/mouse). 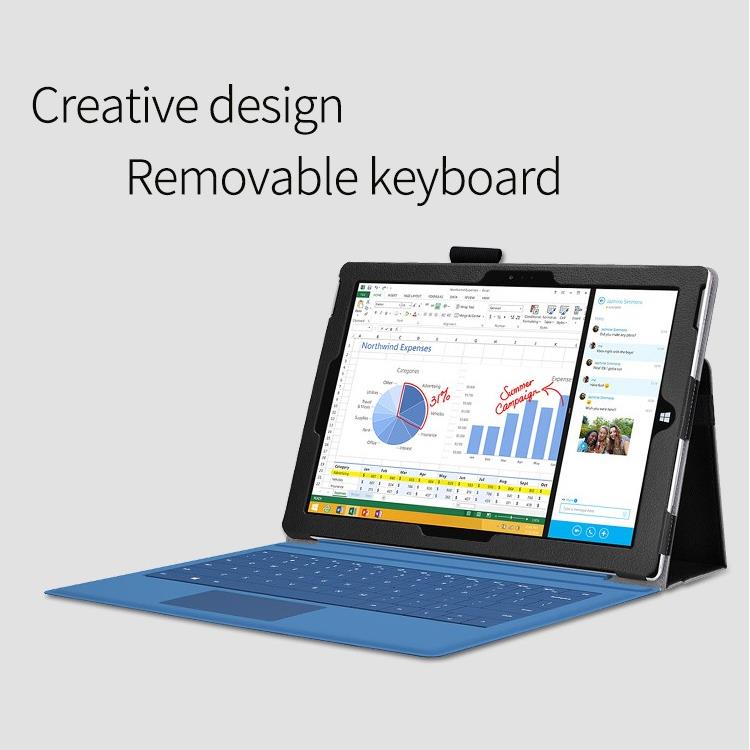 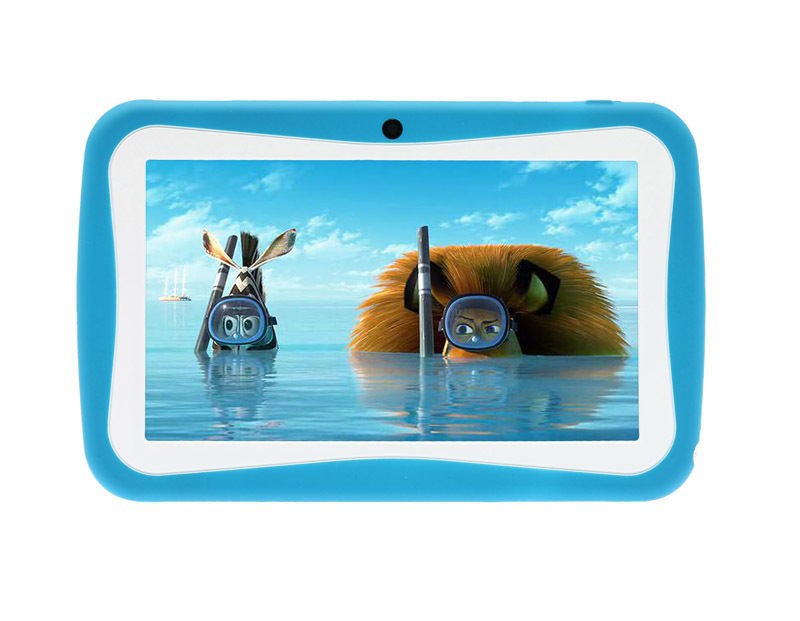 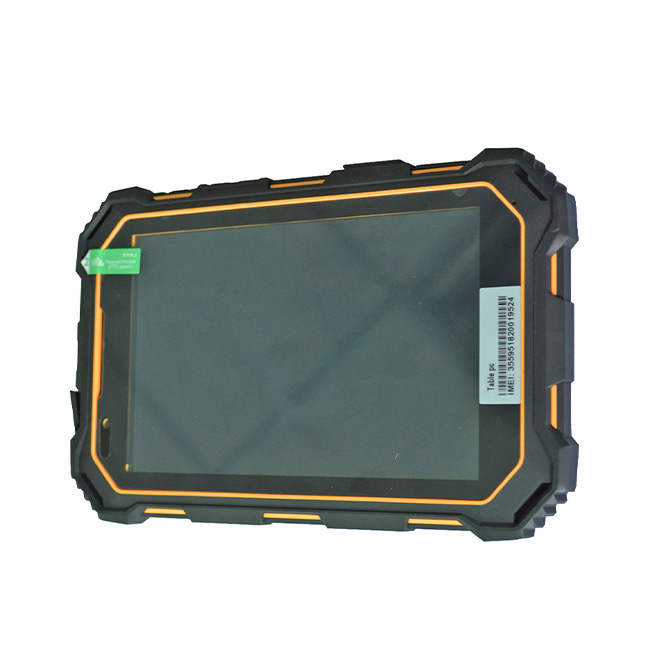 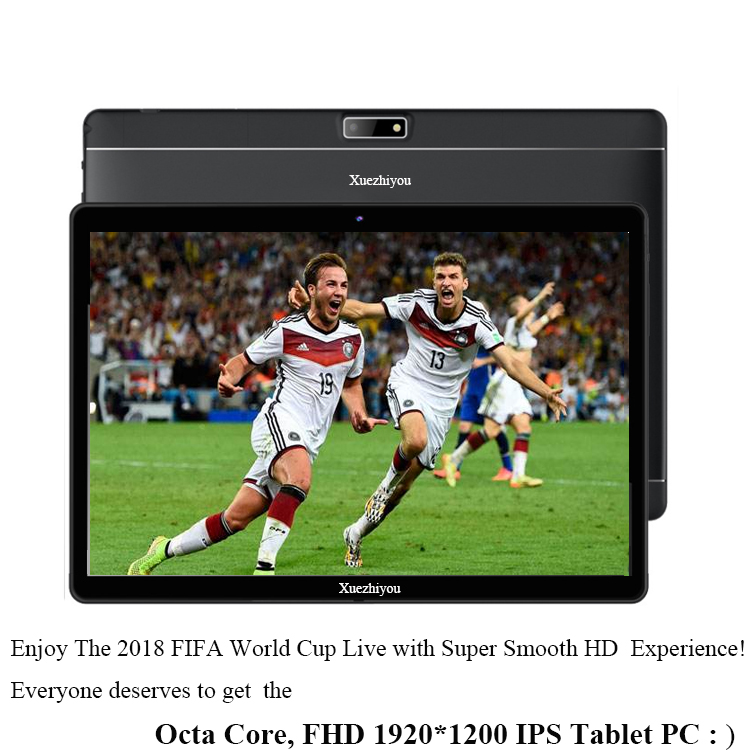